Game Design
Summer All the Year Round

Game Design
Summer All the Year Round

Design materials for Summer All the Year Round, an animal opera rom com about dating Godzilla

In a town on a lil' island, the people live simply, satisfied with village gossip. Until, one day, Godzilla appears! He hasn’t… done anything yet, but he could! He’s certainly been walking around the island menacingly!

In this campy, theatrical, romantic comedy, play as the Hero, recruited to defeat Godzilla! But it doesn't go as planned. He asks you to do his shopping!! Take the list, get him gifts, make friends, and romantically set up the townsfolk! Maybe even YOU will fall in love!!

This game requires the player to circle around the island over and over, so it was a challenge to make it continuously interesting to navigate this space. By creating an over dramatic, theatrical space with grand scaling inspired by John Napier, a day/night cycle with a rotating skybox, atmospheric particle and camera effects, hand-painted textures, and the swelling Romeo and Juliet Fantasy Overture by Tchaikovsky, the game stays visually interesting despite the small play area. By contrasting the grand setting with the silly, small issues of the dancing townsfolk, it evokes a sense of great joy.

The idea for this game was an over the top, silly, joyful, and fantastical experience, so it needed to have a dramatic, cluttered, pattern-filled world. The only issue then was creating a readable interface that still fit the atmosphere of the game. Taking inspiration from old Sierra games, especially King's Quest 5, I created hand-painted illustrations for each individual aspect of the design.

Made using the Everything Pack by David O'Reily 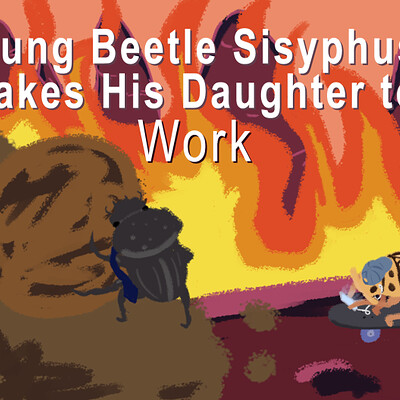 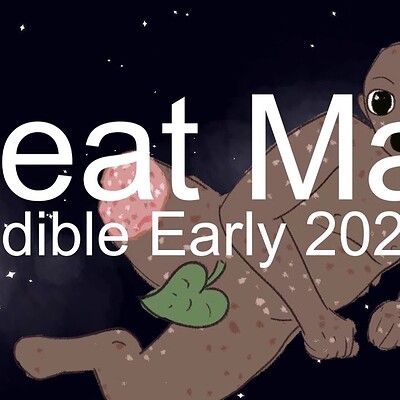 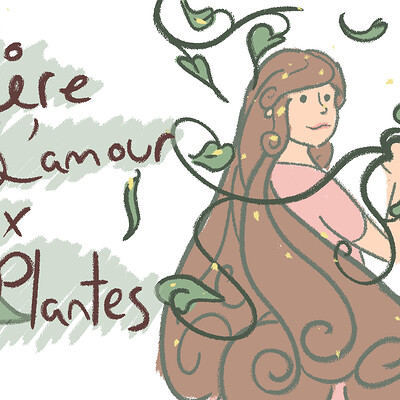